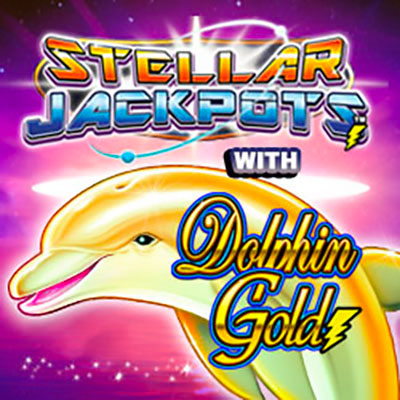 Lightning Box describes their games as “math led”, which is a statement you would expect from a company established by mathematicians with over 20 years’ experience in developing casino games. Lightning Box has designed algorithms which drive slotslike IGT and Aristocrat. The company has established a solid track record for always providing high quality games to their audience and their clients.

The first thing you will notice about this slot is the tranquil ocean vibes. The game design includes stunning gameplay and amazing graphics.The reels are separated by bubbles and tiny shrimp swimming along them. You’ll spot various kinds of plants and marine-life oneither side of the screen, but the piece de resistance would have to be the beautiful symbols on the reels. These include; a turtle, seahorse, stingray, fish, plants,dolphin and the classic set of card values K, Q, 9, 10 and J.

There are 3 stellar jackpots on offer, each with a different amount that increases only when you adjust your bets. At minimum bet, the jackpots will be as follows;

At maximum bet, the jackpots will be as follows;

You don’t have to activate the jackpots to win big as some of the symbols have large payouts on their own. The coral and seahorses pay 75 coins. The two striped black and white fish pay 100 coins and the turtle pays 125 coins.The flatfish pays the highest value of 500 coins if you land 5.

If you are able to make it past the 6 levels, the next task will be to choose one of the spaceships presented. If you match 3 similar ones, you are set to win that corresponding jackpot.

The golden dolphin behaves just like the blue one when you form a winning combination with it. It can substitute for any other symbol except the blue dolphin. It appears on the middle reels.

Stellar Jackpots With Dolphin Gold has a medium volatility. It lacks bonus features, but has a return percentage of 96%. The jackpot feature is a very big plus and can guarantee wins, but you also have assured wins in the free spins round as well. The visuals are very well done.