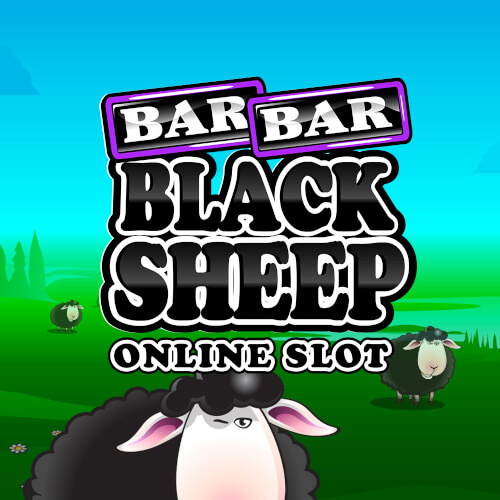 Bar Bar Black Sheep online slots casino game is a nursery rhyme themed slot. It’s a modern take on an old game for Microgaming and they’ve moved from a 3 reel to 5 reel slot with the upgrade. If you like easy on the eye and mind games, it is simple to play and the reels are set against the backdrop of a farmhouse on one side and a windmill on the other. With the black sheep winking at you as you start in a green field and blue skies above, you’re transported to the countryside while you spin.

One of the original slots developers, Microgaming is based on the Isle of Man. Since 1994, they have grown in stature and have over 800 different slots which are played across the world and of a very high graphical standard. In 2010, they launched an integration platform called Quickfire Games which enables other game developers to offer their games through Flash and Mobile platforms.

If you’re a fan of nusery rhyme themed slots and want games based around other nursery rhymes, you might also like these slots from Microgaming:

Following the farm theme, this game has farm produce symbols such as an aubergine, corn on the cob, watermelon, oranges and apples as the lower paying symbols. At the higher end are the farm house, a bar, a white sheep and a black sheep.

You can set up Autoplay or just spin manually if you prefer.

If you spin a bar twice in succession on one row followed by a black sheep in the same row on the third reel, you’ll earn a random multiplier of your wins. A second reel appears and spins numbers – whatever number you spin multiplies your winnings. If you are really lucky, you could earn up to 999 x your bet.

Bar Bar Black Sheep online slots casino game is easy on the eye and simple to play. It’s short on surprise bonuses but if you’re a fan of straightforward slots you’ll love it. And you might also like: