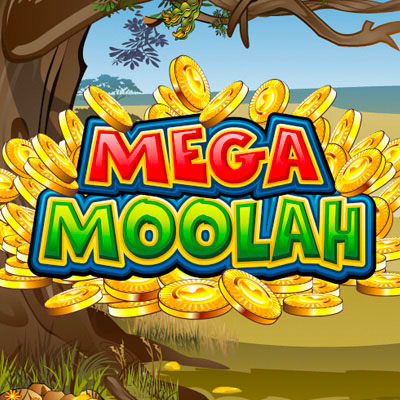 Although online gambling is the place to win lots of money, there’s few games that carry the reputation as a great means of doing just that. Then comes along Mega Moolah, an online slot that has been dubbed as a million pounds maker by a great number of reviewers. One of the main reasons for this is because of the awesome progressive jackpots that can be won.
So, if you’re someone who wants to make it big as a highroller, or at least have a shot at doing that, this is the main star of the show for you. And, best of all is that it’s got a novelty theme for you to engage with. Normally such named slots can be a little on the conventional side, but Mega Moolah has an African design that draws in audiences for a fee of 1p per payline.

Microgaming - the Developer of Mega Moolah

The world of online gaming has become one of the most valuable industries in the world, with brands like Microgaming at the heart of the activities that dominate the community. However, it hasn’t always been that way, as the company’s foundation year of 1994 shows us; back then internet gaming hadn’t really taken off.
It’s not hard to see their success wherever you go, as they’ve got over 850 titles available right now form various casinos. Due to the number of activities they’ve designed, they’ve won many awards over the years, although they state that this isn’t their reason for creating the content. True or not, the list of awards to their name is outstanding.

One of the most intriguing parts of Mega Moolah is how refreshing the aesthetics are; instead of the images being photorealistic, they’re cartoony, making it look like a children’s animation rather than an animal documentary. We particularly love this as it gives the animals of the reels personality.
Not that this is all that Mega Moolah offers; not only can you gain standard sized returns, there’s also the free spins of the game, alongside that progressive jackpot we hinted at earlier. We’re guessing you’d like to know how to activate these prizes, which is why we’ve reduced down the details into the mini guides you see below:

You know how people refer to films as classic and/or iconic? Well, this is how we see Mega Moolah, with us certain that you’ll feel the same. The theme may not be to everyone’s tastes, but the money you can score from the 5 reels is an opportunity few will want to pass up.