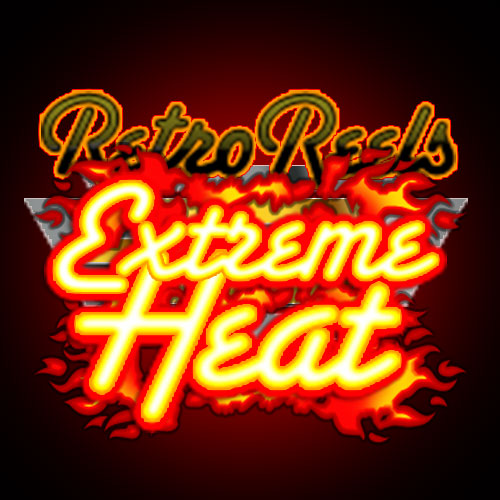 This is a 5 reel slot game with a traditional style. It is one for everybody from beginner slot players to fully experienced casino enthusiasts. The theme takes on a classical style with an added bit of spice. The heat has been turned right up on all areas of this game and there are some great elements for its players such as the ability to re-spin. Players are given the choice to play up to 30 pay lines with a respectable 15 coins per line. Thus, giving players an a maximum possible bet of 112.50 coins – it does not get much hotter than that!

Microgaming is highly sought after in the gaming industry, they began their success story in 1994 when they launched their first online casino. Since then they have worked to excel with high quality graphics and gaming features as well as innovative themes. They have been reported to pay out more than 100 million dollars in the past ten years (in progressive jackpots alone)!  Their collection of oline games include traditional casino favourites such as blackjack. It’s their online slot games that they specialise in through and they operate in over 120 online casinos!

This game is on fire! The theme is expressed through its symbols and the heat is highlighted with the sound of an upbeat rock and roll guitar in the background. The symbols that are not up in flames have less value in Retro Reels. For example: the cherry icon will pay out 75x the original line bet (when 5 are matched on a pay line). The juicy lemon will pay out 100x the pay line and the bell 150x.It is when the smoking hot icons come into play that the rewards go right up! The bar symbols pay out 250x the line bet and the smoking 7s will give 500x! These higher paying symbols will come in single, double or triple forms and will only pay out 500x if they match up, completing a single pay line.  The dollar symbol is another important one to look out for here. Let’s face it, we are all after the money and the dollar symbol will offer up to 10,000 x multiplier of the line bet (when 5 are collected). Additionally, the dollar will act as the wild symbol in this game, replacing the other symbols in the line and increasing the chances of winning!

This online slot game allows players to be immersed in a traditional style theme where the heat is turned up and some great winnings can be taken away! The wild symbol creates the chance to increase the jackpot. Retro Reels also offers advantages such as scatter symbols (identified by the words – free spin bonus) which gives players free spins. Players need to find 3,4 or 5 scatters to reveal 10,15 or 20 free spin rounds. The free spins can also be retriggered throughout the bonus rounds and all wins doubled! So get ready for the temperature to go up because things are getting sweaty with this intense game with some great winnings!