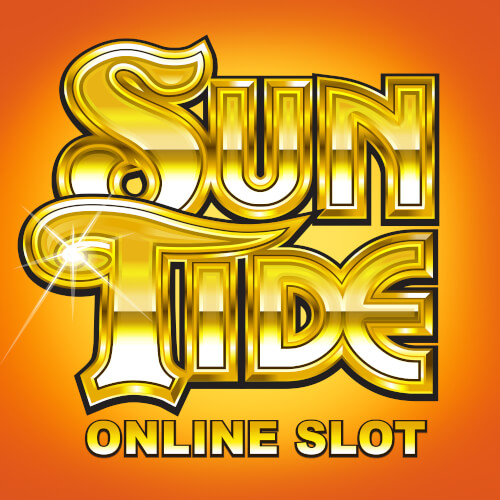 Sun Tide is a classic sunset-themed online slot game from Microgaming, a company who known how to squeeze every drop of gameplay from the fruity symbols on show.  With five reels but nine pay-lines, the game-board is traditional with a twist, as are the symbols  which include classic fruits and a clever little wild.  Sun Tide is a high variance slot which means the action might not be as regular as some other slots, but when it rains it pours, giving you more of a chance of winning the 75,000 coin jackpot.

Despite the diminutive size their name would suggest, Microgaming’s success has snowballed since they set up shop in 1994.  They have contributed to major innovations across the online gaming industry in areas including sportsbook, multiplayer and the incorporation of VR technology into gaming experiences.  Perhaps most impressively, Microgaming have built up a massive portfolio of nearly 900 online titles which include original content as well as licensed branded games.  Some of their most popular titles include:  Mega Moolah (progressive), Game of Thrones and The Dark Knight Rises.

Scatter symbols are represented by a sunset beach scene that is reminiscent of Brian de Palma’s Scarface.  The giant gold coin is wild and substitutes for all symbols except for the scatter symbol, as well as having a couple of other tricks in store…

Land three, four or five scatter symbols to trigger 15 free spins.  The sun-drenched free spin round can be retriggered at any time by spinning more scatter symbols. Lower value symbols are lush-looking fruits including a cherry, strawberry, lemon and watermelon.  Premium symbols are some of the usual suspects:  a golden bar, a bell, a purple seven and a diamond.

Watch out for the wild giant gold coin as not only does it substitute for all symbols bar scatters but it can also stretch to cover reels.  During the base game wilds can stretch over reel three but during the Free Spins round they can expand on reels two, three and for scorching cash wins..

Players can bet between £0.09 - £22.50 per spin meaning that Sun Tide is a slot for high-rollers as well as casual sunset seekers.

While Sun Tide invites you to bask in the warmth of a beach sunset, don’t get too comfortable because there are serious cash prizes to be won.  As this is a high volatility slot, the action might be intermittent, but when you hit a win, the gentle ebb and flow can transform into a tsunami of cash wins.  The RTP of Sun Tide is impressively high at 96.5% - although this is something that we’ve come to expect from Microgaming.  Don your shades and get spinning for a shot at that  75,000 coin jackpot.