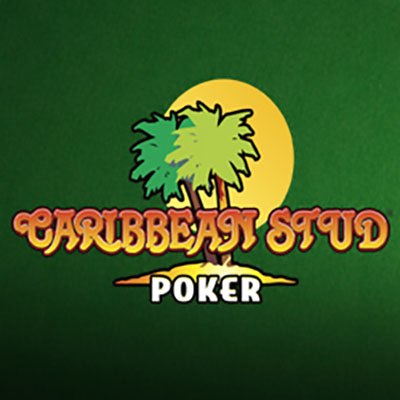 There has to have been a fleeting moment in your life when you want to seat yourself at the edge of a poker table and win a lot of cash prizes with a few matching cards at hand. But it can be a bit hard when you don't have a land-based casino in your local area...Don't worry, though. NetEnt has developed a brilliant video slot game called Caribbean Stud Pro, which follows the classical gameplay that you'd find in a 5 stud poker table game, which contains a twist that you wouldn't be expecting...

When you want to find a set of online games that you can trust in giving you a whopping 95%-98% payout once you finish playing, it's highly recommended that you search for iGaming products designed and developed by NetEnt. They make sure that every single game that they release is accessible from any device that you could think of.

You can play their games on your laptops, on your Macbooks, on your tablet during your break at work, and even on your smartphone when you're on the train back home. Knowing that most of their casino games such as The Invisible Man, Gonzo's Quest, and Starburst are featured on some of the world's best suppliers and operators in the industry, you can be sure that you won't finish Caribbean Stud Pro empty handed!

To already turn things topsy turvy for you a bit, this classic table brings into competition with the house, instead with the other players online like you would find with most of the poker games that you would have come across in the past. The first thing that you have to do is place a bet on the ante circle, but you won't have to put a deposit down as the game itself will allow you to make your bets with free play money.

You'll have your traditional cards at hand with the club, diamond, spade, and heart suits that you already know of, the large variety of chips that you can bet with, and the bunch of options that you can manage so you can reap as much out of the gameplay as you could. In order to make some big winnings, there are a few combinations that you need to make with the cards that you would have at hand. Flush, Full House, Four Of A Kind, Straight Flush, and Royal Flush. You'll have to get lucky and get these card suits to get the combinations mentioned.

If you're lucky to get a Royal Flush, you win the big jackpot!

There aren't a lot of table games that normally set you against the house and not the other players that would be better against you at the deck, which is what NetEnt has done with Caribbean Stud Pro. They've done a good job at deviating away from their usual slot games and bring something both traditional and unique for their consumers to enjoy. If you want to experience what it's like to get a Royal Flush, load up this game and spend a goof amount of time playing it, so you and watch your prizes boom from the very comfort of your living room!