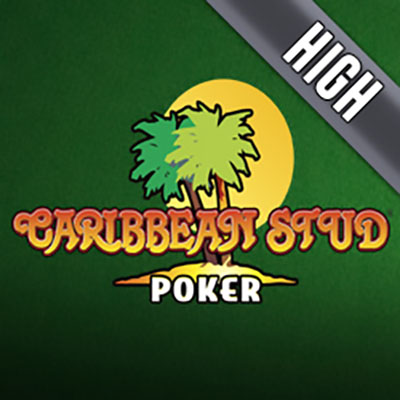 Caribbean Stud Poker High is simple, direct, and rewarding. The game allows you to focus on just what is in front of you, the cards. There is no need for further games and strategies that stretch beyond the table. It is a great game for high rollers who would like a breather from the overt strategizing of regular poker.