Jacks or Better Dbl Up 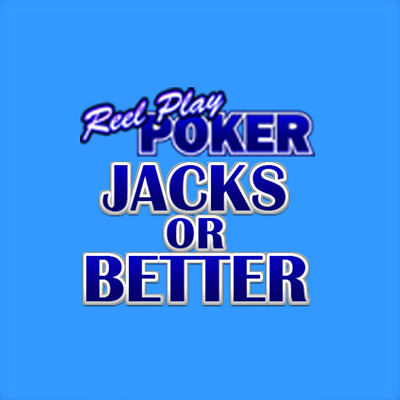 Jacks or better double up review

Jacks or Better Double Up is a variation of video poker. This game, like some others from NetEnt, was developed as a follow up of the original version. What makes this video poker special is the fact that it is fast-paced and has a high payout. This game has as many as 25 hands for punters to play with and there is also a Double Up win multiplying gamble feature. Casino games like this are not so many, so you may want to try this game on 666 online casino.

NetEnt: developer of Jacks or better double up

NetEnt is one famous Swedish company, and it has fast become one of the best in the world, with a boatload of products to its name. The developer’s portfolio includes many casino games like slot, table games like roulette and blackjack, and also live dealer games. The game titles from this developer have a recognizable quality and style, which has greatly contributed to the firm’s reputation as one of the greatest providers of casino games in the industry.  Some of the games by this developer include:

Jacks or Better Double Up is an interesting single-player online poker game, and it can be played with anywhere from 1, 5, 10 or 25 hands, on as much as 5 bet levels and with different coin values. The special game features of this video poker game are the better poker hand or the extra Jacks and the game’s double Up gamble feature.

Like all other existing video poker games, Jacks or Better Double Up is much like the traditional poker (card) game in which punters need to create certain ‘poker hands’ out of 5 cards that are dealt (out of a deck of cards with 52 cards), with each of the poker hand holding a certain value

In order from the highest to the least value, the poker hands that are used in Jacks or Better Double Up online poker game are:

Straight Flush: here you have 5 consecutive cards from the same suit (for example 8, 9, 10, J and Q)

Flush: here, you have 5 cards from the same suit

Straight: here, you have 5 consecutive cards from various suits

Three of a Kind: here, you have three cards with the same value ( J, J, J for example)

Jacks or Better: here, a pair of Kings, Jacks, Queens, or a pair of Aces

You can try out this poker variation on 666 casino.

The Jacks or Better Double video poker is full of cool features, and punters can play this and many other online casino games on 666 casinos.